PETERHEAD, SCOTLAND — Scotland’s notoriously strong winds could pan out to be a blessing in disguise after the Scottish government recently approved plans for a floating wind farm right off of the Scottish coast.

Each of the five wind turbines will have a six-megawatt capacity, and together they will be able to power an estimated 20,000 homes.

Because they’re not actually attached to the seabed, these types of wind turbines are cheaper than traditional ocean turbines and can be placed in deeper waters. Existing offshore wind turbines, which need to stand on concrete or steel foundations, are expensive if anchored to depths greater than 40 meters, reported the Guardian.

Statoil’s goal with this $232 million pilot project is to demonstrate a way to harness wind power that can increase the global market potential for turbines.

Offshore wind is a key component of Europe’s plan to source 20 percent of its total energy consumption from renewables, reported the Independent.

How do Wind Turbines work ?

Why Do Wind Turbines Have Three Blades? 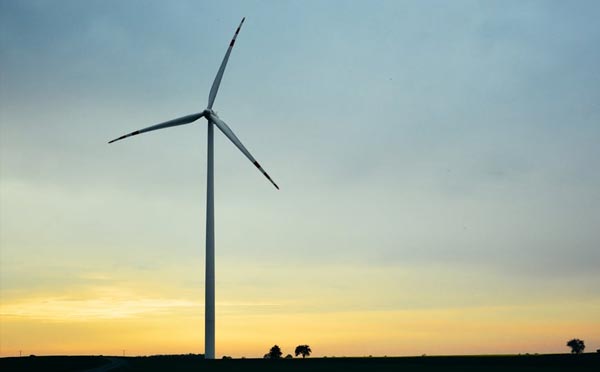 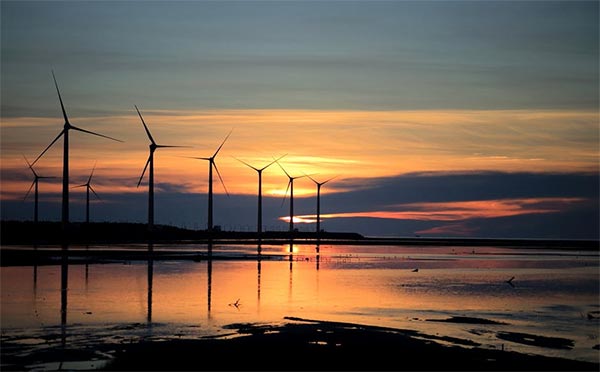